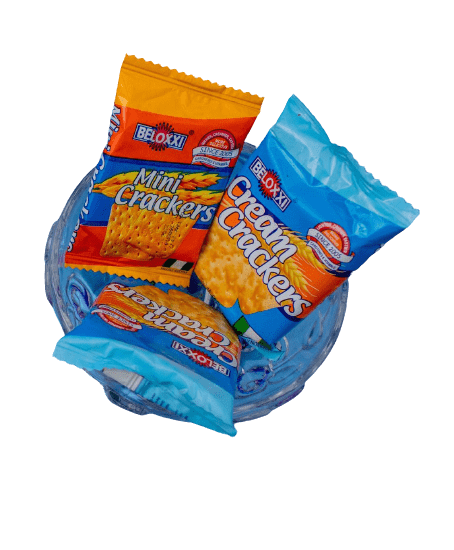 The Sun Award is like Nobel Prize to me – Ezeude, Beloxxi Industries president 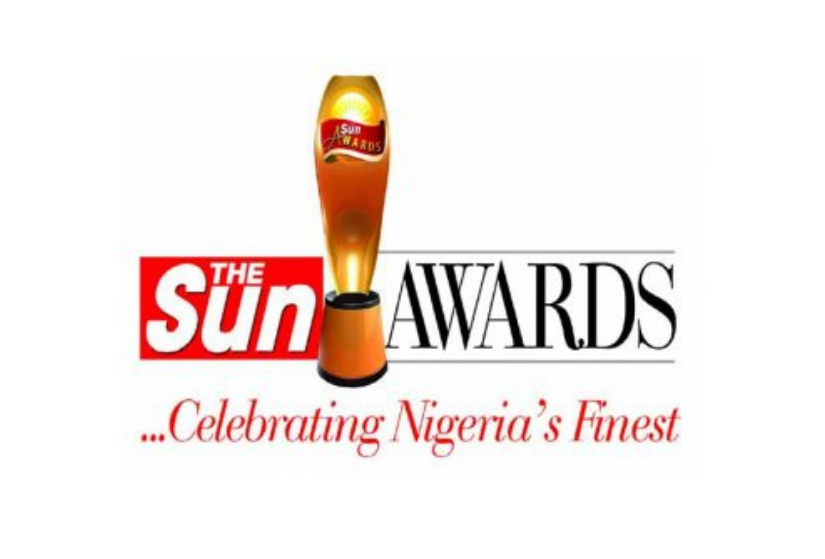 President/CEO of Beloxxi Industries Limited, Mr. Obi Ezeude, has described The Sun Manufacturer of the Year 2017 award, which he won, as akin to a Nobel Prize.

In his address, when The Sun Publishing Limited team led by the Managing Director/Editor-in-Chief, Mr. Eric Osagie, presented him a letter of notification on the award, at Beloxxi Industries complex, in Agbara, Ogun State, Ezeude said he was humbled by the award, which “I never paid for, lobbied for or in any form aware of until I saw it published in the newspaper.”

He described The Sun award as “meritorious,” stating: “That is the reason I cherish and accept it. This award is our own Nobel Prize. I dedicate it to the team of young Nigerians I have the privilege to lead and guide in securing a future for themselves. Also to share in my appreciation for this award are our loyal customers and users of our products who have believed in us and remained loyal to us.”

Ezeude, whose factory has a workforce of at least 2, 500, revealed that he would, in some months to come, open a packaging factory in Ikeja, Lagos, that would further employ more workers.

He also said the company was embarking on an expansion of its production line, from the current six to 10 at the cost of N7.6 billion.

Earlier in his remarks, The Sun MD said Ezeude was chosen for the Manufacturer of the Year award because of his foray into manufacturing under impossible conditions in 2003.

He recalled how Ezeude, at the time importation of biscuits was banned by the Federal Government, commenced local production, in his belief that Nigeria could transform from an import country to a manufacturing and exporting nation.

Osagie praised the courage of the industrialist, who is also a member of the National Industrial Council, for daring the odds and raising his dreams to a point of providing employment for thousands of Nigerians.

“Your story as a manufacturer is unique, just like your leaning towards Nigeria to leave it better than you met it and also create opportunities for younger ones to contribute to the growth of Nigeria’s economy. It is also commendable that you have provided the younger generation of Nigeria that would have been idle, an anchor to gain a livelihood, and also afford them the opportunity to develop themselves,” Osagie stated.

Listing why Ezeude won the award, The Sun MD said: “ Beloxxi has grown by leaps and bounds. In 2010, former President Goodluck Jonathan commissioned the company’s new plant in Agbara, Ogun State, that commenced production with three lines, which has currently expanded to six.

“In August last year, Beloxxi, the most technologically advanced biscuits plants in Nigeria, divested minority shareholding to the KFWDEG, a share value of about $80 million. Your production of high quality Beloxxi biscuits is, indeed, a unique contribution to national development and worth commending.”

He said the Manufacturer of the Year category of The Sun Awards is “given in recognition of giant strides taken, and contributions to the growth of the manufacturing sector and deepening of the nation’s economy.”

Ezeude and 21 other distinguished personalities will, on February 24, 2018, receive various awards at the prestigious The Sun Awards holding at the Eko Hotels & Suites, Victoria Island, Lagos.